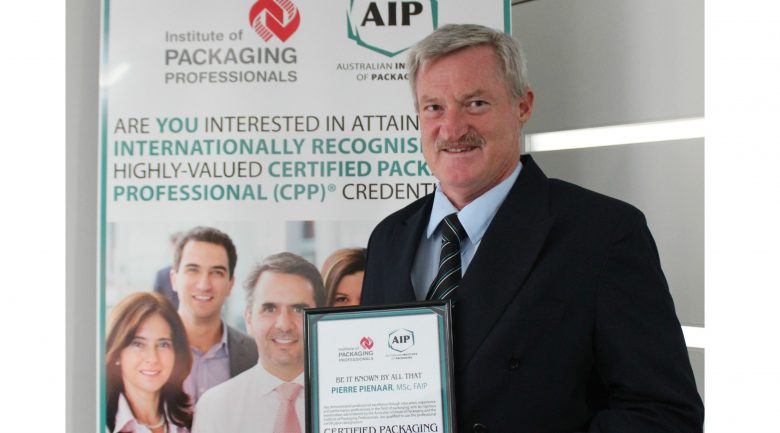 The World Packaging Organisation (WPO) has taken the stand to cancel this year’s WorldStar ceremony and has rescheduled its other activities as the coronavirus pandemic increases its reach worldwide.

WPO president Pierre Pienaar said that the organisation decided to postpone the ceremony, which was scheduled for 8 May at interpack, following Messe Düsseldorf’s decision to postpone interpack.

interpack was recently postposed from 25 February to 3 March 2021. As a result, the WorldStar award winners will be announced on 26 February 2021.

“All winners, including the special awards categories, will receive their trophies and certificates by mail, commencing at the end of April. We will have a special celebration for winners on February 26, 2021 (Friday), during interpack 2021”, Pienaar said.

According to Pienaar, the decision follows the recommendation of the crisis management teams all over the world, taking into consideration the risk of spreading the Coronavirus at major events.

“Delaying and/or reducing the spread of the virus, as much as possible, is a global goal and WPO will do all to help the cause,” he added.

Another measure taken by WPO is the postponement of all packaging education programs confirmed for the first half of this year.

All of them will be rescheduled and WPO is expected to announce dates at a later stage.

The first WPO board meeting for 2020, originally scheduled during interpack 2020, has also been cancelled.