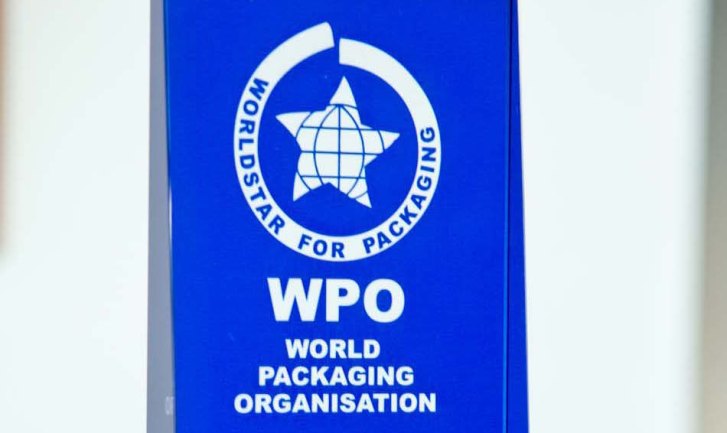 The World Packaging Organisation (WPO) has announced the winners of its global packaging competition, the WorldStar Packaging Awards 2020.

Stay tray & Simply Cups Australia won the award for its Stay tray with Simply Cups solution in the beverages category and Plantic Technologies awarded for its PLANTIC RV Skin Packaging Materials within the food category.

Impact International took home the gong for its Sarah, Craig and Margorie sustainable tubes within the health and personal care category, while Currie Group was selected for its #rhinosdownunder work under the labelling and decoration category.

In total, there were 214 winners globally. The judging session was held in Bali in November, during the 2nd WPO Board Meeting.

The four countries most awarded were Japan, with 34 awards for the third year running, followed by China, taking home 22 awards, Australia & New Zealand taking back 13 in collective, and Germany receiving 12.

The shortlisted candidates for the special categories – President’s Award, Sustainability Award, Marketing Award and Packaging that Saves Food Award – will be announced at interpack 2020, alongside the winners of the WorldStar Student Awards.

WPO president Pierre Pienaar said, “In its 52nd year, WorldStar is one of the major events of WPO and this year attracted a record number of 321 entries from 36 countries all over the world.

“The submissions were again of a significantly high standard and to note was how well the submissions in general reflected the focus of packaging with sustainability in mind. Also of interest was the number of clever and unique ideas.

“I particularly was impressed with the number of submissions from countries that have in the past not partaken in any significant way. We received a good variety of entries covering all the categories. We will continue to review the categories thus ensuring due relevance is always maintained.”

Pienaar thanked all the judges who worked through the submissions and said he looks forward to handing over the WorldStar Awards to the respective winners during the interpack week in Düsseldorf on 8 May 2020.

All winners will be recognised in an Awards Gala Ceremony on 8 May 2020, in Düsseldorf, Germany, alongside interpack, which takes place between 7 and 13 May 2020.