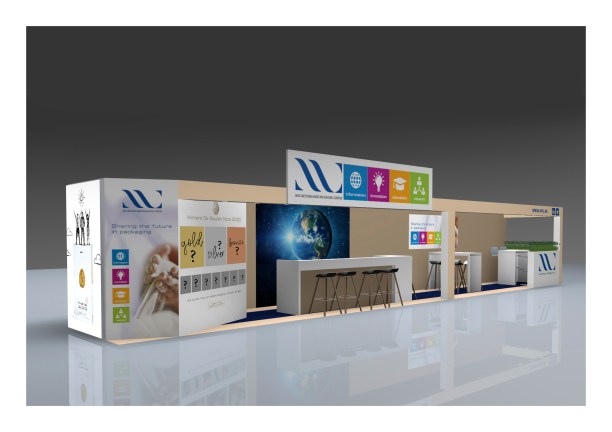 All participants of the upcoming interpack2020 packaging exhibition will soon be able to contribute to the end of packaging as an environmental problem worldwide.

This is through expressing their support for the PUMA Manifesto, an initiative of the NVC Netherlands Packaging Centre (NVC) – the association of more than five hundred internationally oriented companies that recognise the importance of the packaging activity.

Supporting the PUMA Manifesto enables attendees to endorse the PUMA vision on the activity of packaging and to share relevant information and insights in the field of packaging.

Specifically, it offers a holistic, coherent vision of the activity of packaging and the materials used for that purpose in the front-end, back-end and collect and control phases. In addition, the PUMA Manifesto is a shared source of inspiration and cooperation, supported by NVC as a transparent and reliable association of internationally oriented companies that are willing to take their social responsibility when it comes to packaging.

The PUMA Manifesto is open to read directly at the North Entrance of the interpack at booth ENB/03, where everybody can also express their support via the PUMA Register of Support.

According to the NVC, the time has now come for the global packaging community to actually put an end to packaging as an environmental issue worldwide.

“Every second, the world packs 300,000 products per second, resulting in 300,000 emptied packs per second. As a result, packaging as an activity, for example, is eight times larger than Google, which processes around 40,000 searches per second worldwide,” it said, in a statement.

“The increases in prosperity and growing world population are leading to further growth of packaging worldwide. For a sustainable future of packaging on this scale, it is an absolute requirement that an end is made to packaging as an environmental issue.”