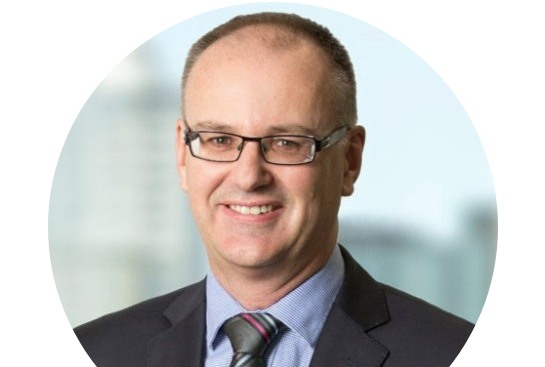 Washer will replace the outgoing chief financial officer Richard Betts, who served the company for more than seven years and was instrumental in its growth.

Washer will join Pact Group from Fonterra Cooperative Group, where he served for 18 years. He was most recently its chief financial officer for Greater China, a role he was in for more than three years. He also previously worked at Blue Star Group as its financial controller.

Pact Group managing director and group CEO Sanjay Dayal said, “As Pact embarks on the next phase of its growth agenda and transitions to the circular economy and re-use, I am very excited to announce that Paul will be joining our group.

“Paul has an extensive background in all facets of finance and brings more than 28 years of experience in treasury taxation and financial performance to this role, with a proven track record in driving business growth and profitability.”

Dayal also thanked Betts for his contribution to the group and wished him well in the pursuit of other interests and opportunities.

“Richard has been with the group for over seven years. He is a highly respected senior executive and has been an integral part of the executive leadership team. Richard successfully guided the company through listing and has been instrumental in the group’s growth,” he said.

“It is Pact’s intention to retain Richard for a period to ensure a smooth transition.”