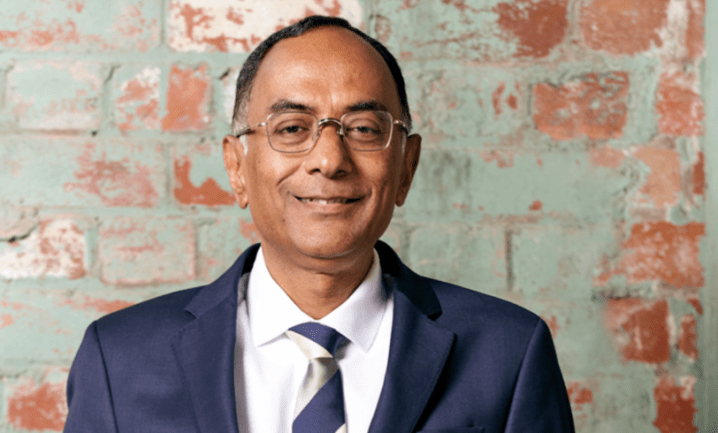 The Pact Group (ASX:PGH), a provider of specialty packaging solutions in Australasia, has identified three key priorities for the business in the near-term.

The company’s managing director and CEO Sanjay Dayal said, at the company’s annual general meeting, that the three priorities include:

“Our industry is going through change and we must ensure that we are leveraging our strengths to realise the opportunities of the future,” Dayal said.

“I am confident that our renewed focus and dedication to the task at hand will drive the business to further success.”

The company recently reported a statutory net loss after tax of $290 million in a statement on the ASX. It identified that this amount included “significant items after tax” of $367 million, of which $327 million was for the non-cash impairment of assets in its Australian packaging business.

“The impairment was disappointing and highlights the need to move with urgency in improving the performance of our business,” Pact Group managing director and CEO Sanjay Dayal said.

The group delivered revenue of $1.8 billion in FY19, 10 per cent higher than the prior year.

“Underlying revenues were generally in line with the prior year. The impact of growth in demand for packaging in Asia and growth in crate pooling volumes in Australia, together with higher pricing, was offset by lower underlying net volumes due to weaker demand conditions in some sectors,” he added.

Its group EBITDA of $231 million was three per cent lower than the same time last year.

According to Dayal, this was impacted by higher raw material and energy costs, and weaker underlying volumes.