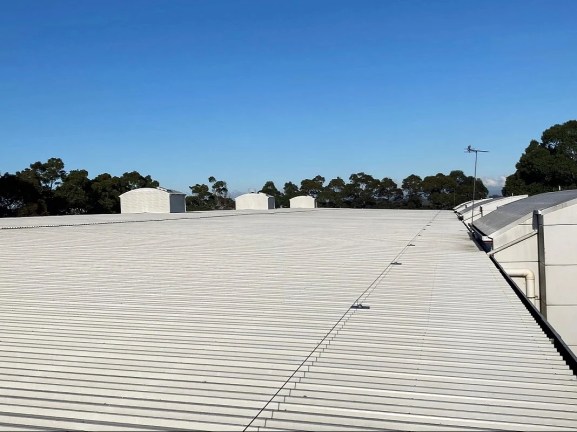 The Arnott’s Group has partnered with CleanPeak Energy to transition its Western Sydney manufacturing site to 100 per cent renewable energy by 2029.

The Huntingwood facility, which is 44,000sqp and runs 24/7, is being touted as one of Australia’s largest integrated behind the meter solar and battery installations and is expected to be fully operational by the end of 2023.

“It offers greater certainty over our electricity prices, is affordable and efficient, and is just one of the tools we’re investing in to get to meet our net zero commitment. We are also investing in large scale energy monitoring trials and working with our suppliers to better understand their emission profiles.”

The site employs over 400 people and bakes around 56 million kilograms of biscuits annually, producing roughly 53 per cent of the group’s total biscuit volume.

Philip Graham, CEO of CleanPeak, said they are able to offer reliable, firm renewables, that are more cost effective than current grid contracts.

“We are delighted to assist Australian companies to achieve net zero at their facilities, by managing high quality solar and battery assets behind the meter and integrating them with our portfolio of renewable assets.

“It’s terrific to see tier one industrial companies who have large rooftops in metropolitan areas showing the leadership needed to achieve the renewable energy transition. These deals are very complex in a manufacturing environment as its imperative to deliver the system without impacting production, and we congratulate The Arnott’s Group’s focus and commitment to achieving what really is commercial sustainability in action.”

CleanPeak will also be building a 1.3MW rooftop solar asset at The Arnott’s Group’s Virginia site in Queensland.