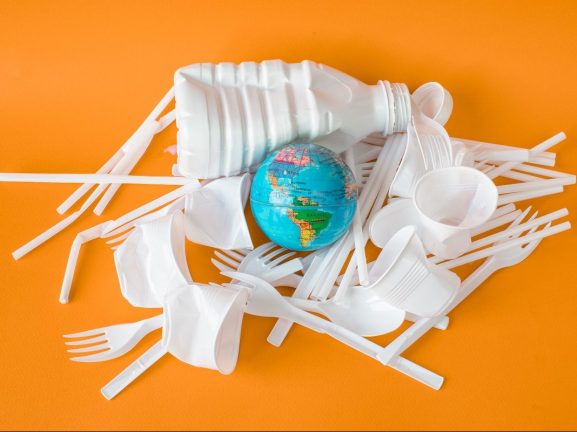 The state has introduced a six-month transition period will allow businesses to use up supplies and adapt to the changes for all items, except for cups which will have an extended transition period to October 1 to allow them time to source alternatives.

In June last year, the WA Government fast-tracked its Plan for Plastics by up to four years, leading to a range of single-use plastics being banned from January 1 and stage 2 to begin in January 1, 2023.

WA environment minister Reece Whitby said, “It is time for Western Australia to take the next step towards a single-use plastic-free future. Our State has a strong track record on plastics and was named the top jurisdiction in Australia for its work on plastics by WWF Australia for two years in a row.

“With Stage 1 of the Plan for Plastics in effect, it’s time for all Western Australians to think about the small changes they can make to their behaviour by adopting alternatives to single-use plastics and choosing to reuse.

“The community has shown overwhelming support for moves to reduce single-use plastics; the time has come for us to back that sentiment up with action.”

A community education program began towards the end of last year to raise awareness of the single-use plastic bans and to support the community to adapt to the bans.

Retailer and supplier education have been implemented to further support industry to adapt by changing to reusable or non-plastic single-use alternatives across the supply chain.

People that require single-use plastic straws to maintain their quality of life will receive a continued supply on request with food or beverage or for sale at select locations.