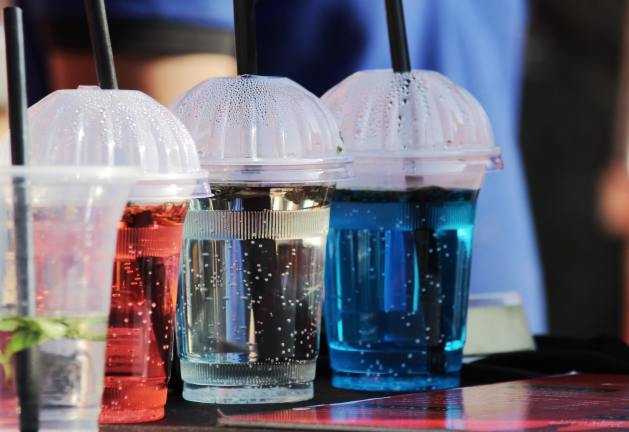 Hobart is officially the first city in Australia to ban single-use plastics, with the Hobart City Council to soon enforce a ban on non-compostable food packaging from 2021.

The move follows the council voting in favour (8-4) of the by-law in 2019 and a public consultation.

In 2019, Hobart City Council also conducted a city-wide survey, with findings showing that residents (96 per cent of respondents) are keen to ban single-use plastic from the city.

According to a report by the ABC, the Environment Protection Authority Tasmania has mentioned that non-compostable food packaging accounts for about 50 per cent of Hobart’s rubbish.

The ban of single-use plastics for the city would mean that any business requiring the use of single-use plastics, such as takeaway food businesses or cafes, will have to comply with new by-laws and switch processes towards other options such as compostable packaging or re-usable containers and cutlery.

“We won’t have bins that take comestibles in the streets… because there will still be too much confusion and contamination,” he said in the report.

But the move also means that alternative packaging options will be more costly.

Harvey was also reported saying that consumers are happy to foot the bill.

“We have data that says the people of Hobart are prepared to pay slightly more to use compostable packaging because they know there’s benefits in using compostable rather than the detriment of using single-use plastics,” he said.

The only exceptions to the implementation are the use of soft plastics such as cling-wrap and pre-packaged food sold to a retailer (apart from condiment sachets).

“We recognise that cling-wrap, while problematic, is a valuable material in keeping food fresh,” Harvey was quoted saying.

Businesses that fail to comply with the new ruling will be issued an infringement notice, in addition to a $336 fine.

In NSW, premier Gladys Berejiklian and environment minister Matt Kean recently released a discussion paper on tackling the use of plastic, especially plastic bags, which could take effect in the coming months following a legislation consultation and feedback process.