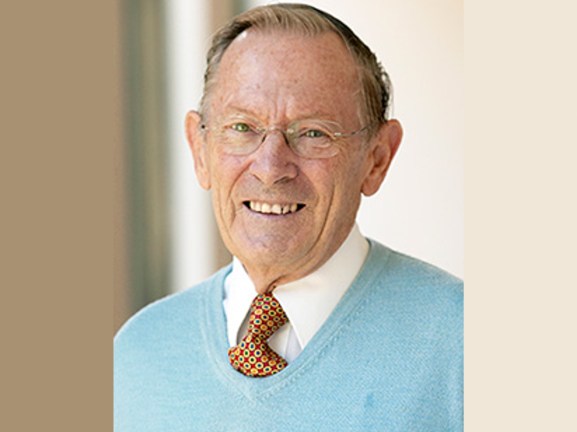 The Australian Institute of Packaging (AIP) has advised that one of its key foundational members, Emeritus Professor Harry Lovell, passed away on 12 September.

Lovell lived 92 years after devoting his entire life to furthering education; starting in the UK and then through the AIP in the Australasian region.

His prime focus was to impart technical packaging knowledge to anyone who needed assistance and to ensure that everyone in the industry had the opportunity to be trained and educated.

Many in the industry know him from their time at Gatton College where he was their lecturer and others were lucky to have him as a tutor for the Diploma in Packaging Technology or Certificate in Packaging degrees; while others met him at one of AIP’s many training courses or conferences.

“Harry’s technical knowledge and packaging expertise was unparalleled and his kindness and grace was second to none. So many of us have memories about passionate technical discussions and debates with Harry in the corners of a conference and how you always walked away learning something new,” AIP president Jason Fields said.

Some of the highlights of Lovell’s career include:

“Harry was one of the key people that were instrumental in reinvigorating the Australian Institute of Packaging, not only as an education and training professional body, but also a business unit during his terms as National President in the 1990s,” Fields mentioned.

“There is little doubt that without his hard work, which was usually in a voluntary capacity, the AIP would not be in existence today. There are several thousand Australians with a better understanding of packaging, food science and food safety as a result of Harry’s teachings.

“There will never be another Harry Lovell and we hope that he knew how much he meant to all of us in the industry. He was a mentor to so many and will be sadly missed.”