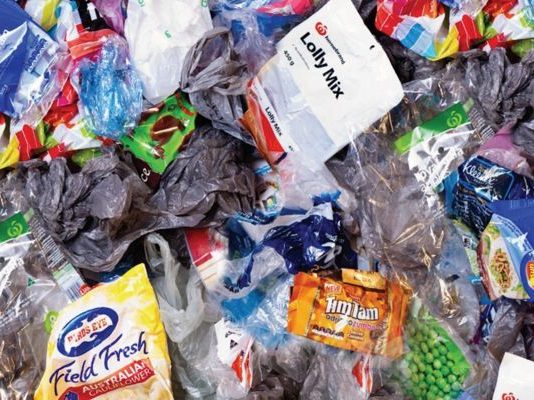 REDcycle has announced that it will temporarily pause its soft plastics collection program from 9 November 2022 and temporarily cease collection via Coles and Woolworths due to “untenable pressure” on its business model.

REDcycle is run by RED Group – a Melbourne-based consulting and recycling organisation that has developed and implemented the recovery initiative for post-consumer soft plastic.

According to the organisation, the program will be temporarily paused as consumer recycling of soft plastic has grown exponentially in recent years, with a 350 per cent increase in plastic returned since 2019 and Australians now returning over 5 million pieces of soft plastic a day.

However, due to several unforeseen challenges exacerbated by the pandemic, it said REDcycle’s recycling partners have temporarily stopped accepting and processing soft plastics, putting pressure on its business model.

Following the surge in soft plastics being returned, the RED Group said REDcycle’s team took the “unwanted but necessary decision” to hold the material in storage in the short-term.

“Holding soft plastics in stock is not a perfect solution, but REDcycle took the decision to hold material in the short term, at great personal expense to the organisation, because they are fundamentally and profoundly committed to keeping the material out of landfill,” it said.

“The REDcycle team has been working tirelessly behind the scenes to find other processing solutions and end markets. Potential new opportunities are being presented every day, however they will take time to operationalise.”

As such, for the short-term, the RED Group is encouraging consumers to put their soft plastics in their home rubbish bin and not in kerbside recycling bins (unless the Curby program is available in the area) as it is not recyclable in that system.

The organisation said it can’t confirm at this stage the length of the pause, but mentioned that all stakeholders are working on solutions for the short-term pipeline imbalance.

As for REDcycle program members, the organisation said the REDcycle team is working through the implications of this pause for program members and will keep them updated on the situation as things progress.

“REDcycle and its partners are committed to having the program back up and running as soon as possible,” it added.

REDcycle CEO and founder Liz Kasell said, “Since I started REDcycle 10 years ago I wanted to do the right thing for the community and for the planet. I started this program from my kitchen table when I looked at a bag of peas and asked why on earth can’t this be recycled?

“Through this program my goal has been to enable and empower people in the community like me to make a positive impact on the environment. Since we started, we have prevented 5.4 billion pieces of soft plastic entering landfill and our natural environments.”