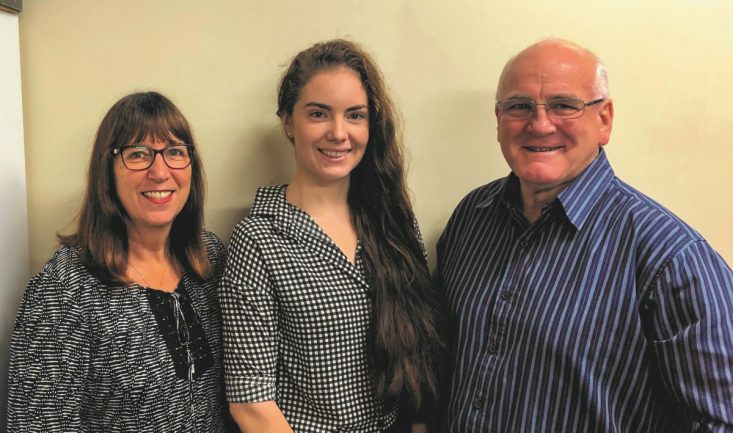 PrintNZ has announced its Top 12 Apprentices for 2020.

Ruth Cobb, chief executive at PrintNZ, said, “We wish our Top 12 Apprentices for 2020 a huge congratulations. These people have been selected for having excelled in their training and this is also recognition of the work that their trainers and companies have put into them.

BJ Ball is the major sponsor for the Apprentice of the Year.

The Top 12 Apprentices for 2020, their companies, and locations are as follows:

Last year, PrintNZ announced the Apprentice of the Year, Vanessa Hooton of Tainui Press, at the virtual Pride In Print Awards. This year, the event will run at the Cordis Hotel in Auckland on June 25.

Finalists will be announced at PrintNZ’s Training Graduations, with the overall winner of each Award named at the Pride In Print Awards on 25 June.