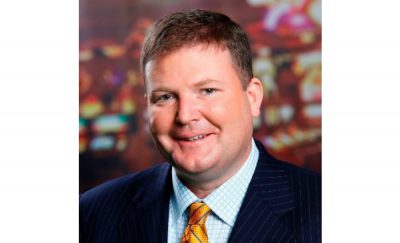 The Printing Industries Association of Australia (PIAA) is set for a name change following recommendations made by regulators and its members.

It is looking to transition the association name from PIAA to Print and Visual Communications Association following a special general meeting with its members at PrintEx 19.

PIAA CEO Andrew Macaulay told ProPack.pro the name change reflects the evolution of the printing industry, the convergence of technologies, and the broadening of services offered by print businesses of today.

“It was driven by members who were saying to us that the name should reflect the type of businesses that they’re running today,” he said.

“We’re seeing people who have operated as traditional printers move into digital, and it’s exciting. We’re seeing printers who are now able to move into the packaging world and labelling world, and vice versa because of the technology platforms that they operate on.

“And this major dynamic change in the industry was picked up by quite a number of members who said to us that we need to respect tradition but look to the future. And this name change reflects that,” Macaulay added.

The name change will be addressed at the upcoming PrintEx 19 tradeshow.

PIAA issued a statement on its website, which stated, ”In response to recommendations made by the regulators to update the PIAA Rules to align them with modern practice and current legislation, and pursuant to Rule 28 of the Printing Industries Association of Australia (PIAA) Rules, the President requests a Special General Meeting (SGM) for 1:00pm – 2:00pm Thursday 15th August 2019 at HUB ONE, Sydney Showground, Sydney Olympic Park NSW 2127”.

Another of the resolutions that will be addressed at the event is the change of the registered office of the PIAA from Auburn, Sydney to Mulgrave, Victoria.

Further to the above resolutions, the members will also address issues relating to fees and subscriptions, and amendments to some of its clauses.

PIAA invites all financial members of the association to be present at the general meeting.

Any member that is entitled to attend and vote but is unable to attend can appoint a proxy.