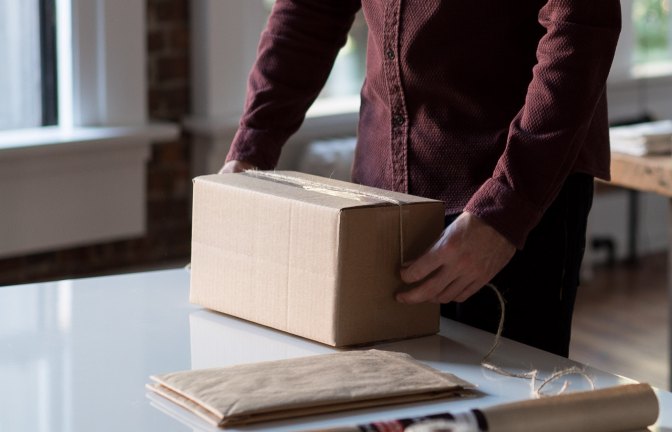 Parcel shipping volumes across the world are increasing as a result of consumers’ eager online shopping habits, according to global technology company, Pitney Bowes.

The company revealed, in its recent Pitney Bowes Parcel Shipping Index, that parcel volume has reached 87 billion in 2018 – the highest since the Index began in 2013, and that it’s predicted to reach 200 billion parcels by 2025.

The research also revealed that online shoppers in Australia are ranked second globally when it comes to shopping internationally – explaining the cross-border ecommerce increase by 7.3 per cent year on year primarily from the Americas, China and the UK in 2018.

“We know from our clients’ own behaviours that office sending is increasing in Australia, especially as ecommerce increases Australian business visibility globally. What’s more, the boost for small businesses showcases the growing consumer appetite and increasing need for competitive offerings,” he said.

The index also revealed that optimising the ‘last mile’ delivery is a key concern and motivation for innovation for almost all shipping businesses, especially as consumer expectations shift from expecting deliveries in days to just hours.

“The industry is moving to accommodate for this growth in demand. In 2019, Australia Post announced its largest parcel facility (50,000sqm) and delivery center in Queensland to meet the increasing demand due to growing e-commerce, with the new facility able to process up to 700,000 parcels per day at peak timings,” he said.

“We’ve observed carriers trailing new and exciting strategies to deliver the best customer experience. The next-generation of sending technologies are producing last mile innovation that will continually provide solutions for the businesses of Australia.”