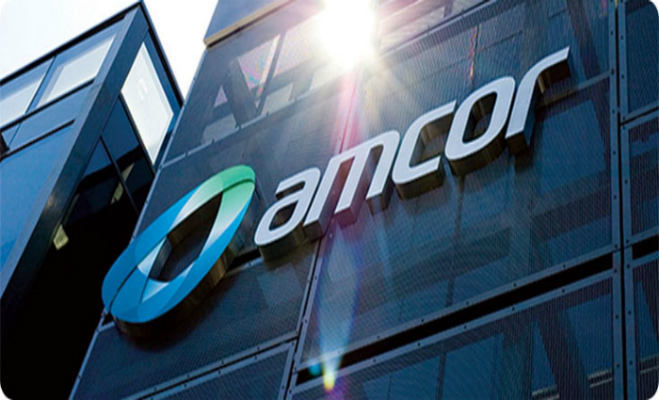 Amcor CEO Ron Delia said the 2019 financial year was “transformative” for the company, as a result of the successful completion of the Bemis acquisition and its listing on the New York Stock Exchange.

“The integration of Bemis is well underway and we remain confident in our ability to deliver $180 million of pre-tax cost synergies by the end of the 2022 fiscal year,” he said.

“Amcor’s capacity to drive shareholder returns is evident in the initiatives [that include] increasing the dividend, returning $500 million to shareholders through a share buy-back and investing at least $50 million in strategic projects to accelerate our sustainability agenda.”

Its $50 million investment was announced in January last year, when it revealed its intention to make all of its packaging reusable or recyclable, increase its use of post-consumer recycled material, and collaborate with others to increase rates of recycling worldwide.

“The additional strategic investments will fund a range of initiatives including research and development infrastructure, manufacturing equipment, extensions to Amcor’s current partnership network, and investments in open innovation.”

Specific to the Asia-Pacific region, the company reported sales that were higher than last year, mainly driven by growth across the emerging markets. It added that operating and overhead cost performance across the region was significantly better than FY18.

Moving into 2020, it expects that financial year to be one of transition as Amcor integrates the newly acquired Bemis business.

“For the 2020 fiscal year, the company expects adjusted constant currency EPS growth of approximately five to 10 per cent compared with adjusted combined EPS of US$0.582 per share in the 2019 fiscal year,” the company identified.

It also expects cash flow after dividends of between $200 to $300 million, after deducting about $100 million of cash integration costs.

At the time of writing, the company’s shares were trading at $14.37.