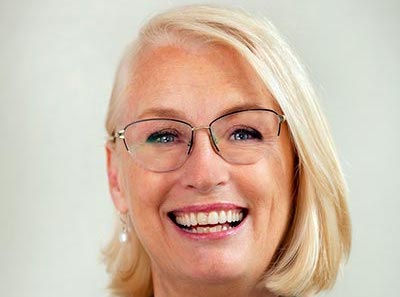 Lord mayor of Melbourne Sally Capp has been confirmed as the keynote speaker at the upcoming FPLMA Technical Forum and Awards, due to take place on the 24 and 25 February.

Capp was re-elected Lord Mayor of Melbourne in October 2020 after having previously been elected in May 2018 and was the first woman to be directly elected as Lord Mayor.

Her top priority is bringing the buzz back to Melbourne and driving the city’s economic recovery following the devastation caused by the COVID pandemic, along with ensuring that Melbourne remains a global leader in environmental sustainability.

Capp was the first woman to hold the post of agent-general for Victoria in the UK, Europe and Israel.

She also previously held senior roles at both KPMG and ANZ, and co-founded a small business which she took to the ASX.

Sally is involved in a number of charities, currently sitting on the board of the Olivia Newton-John Cancer Research Institute, the Mary Jane Lewis Scholarship Foundation, and the Melbourne University Faculty of Business and Economics.