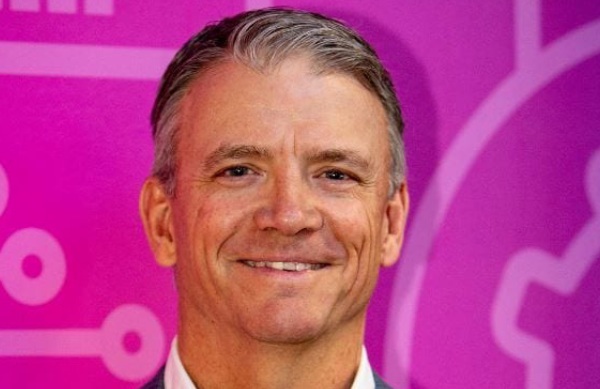 This article was first published on FMCG Business

Frucor Suntory is launching a 100 per cent recycled plastic (rPET) 600ml bottle across the PepsiCo brand portfolio in New Zealand, a major milestone for the New Zealand bottler and distributor as well as partner company, PepsiCo, in their sustainability roadmap.

Made from high-quality recycled PET, also known as type one plastic, the new format will be first introduced across Pepsi Max, 7UP and Mountain Dew 600ml bottles.

“The transition to rPET is a huge commitment and one that we are proud to help deliver to New Zealanders at a time where sustainability and closing the loop is more important than ever before. The popularity of our PepsiCo range will help drive significant change in the New Zealand market, including lowering greenhouse emissions by approximately 30 per cent per bottle,” says Darren Fullerton, Chief Executive Officer of Frucor Suntory.

In the past year, Pepsi Max sales have grown at three times the rate of the total cola category in New Zealand. The introduction of Pepsi Max 100 per cent recycled plastic bottles means the amount of virgin plastic on Frucor Suntory production lines will be reduced by nine per cent.

“We are proud to partner with Frucor Suntory and move to rPET across Pepsi Max, 7UP and Mountain Dew 600ml bottles. It is a significant step in helping us drive toward a circular economy and reduce plastic waste,” says Kyle Faulconer, PepsiCo A/NZ CEO.

“The move also forms part of our global commitment to PepsiCo Positive which guides our business on how we inspire positive change for the planet and people,” adds Faulconer.

Pepsi Max will be the flagship of PepsiCo’s 600ml range to lead the charge, with a limited-edition label that calls out the bottle’s 100 per cent recycled status. This feeds into Frucor Suntory’s pledge to achieve 100 per cent of packaging to be recyclable, compostable, biodegradable or reusable by 2025.

From this month, the new-look Pepsi Max 600ml bottles will be available at petrol stations, convenience and select grocery stores, with clear on-pack messaging helping consumers make informed decisions on their purchases.

The launch will be supported by a nationwide sustainable above the line media campaign including digital out of home, recyclable street posters filled with empty Pepsi Max bottles, and branded EV buses, running from May to June. The use of recycled carbon neutral paper and materials throughout advertising means that 10 tonnes of greenhouse gas emissions will be offset.

“As an organisation we are led by our Suntory vision ‘Growing for Good’ and we strongly believe we have a role to play in protecting the environment and supporting local communities. The new Pepsi Max 100 per cent recycled 600ml plastic bottles align with both our waste reduction goals and wider sustainability efforts,” added Fullerton.

Frucor Suntory has already made significant progress to meet its 2030 Sustainability Goals. Currently the business has achieved one in six drinks sold are low or no sugar, 95 per cent of all waste is recycled and it has reduced its water usage by over 20 per cent – achieving its 2030 water target nine years ahead of schedule.