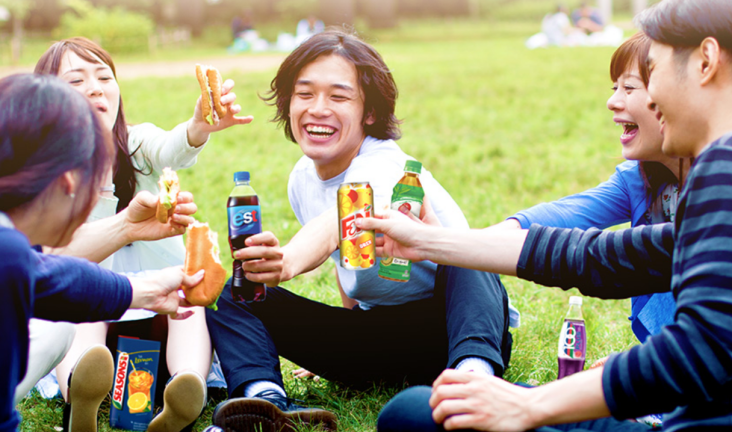 Fraser and Neave (F&N) has posted its financials for the 12 months ending 30 September 2019, with the company identifying that its increased revenue is underpinned by “solid performance” from its food and beverage division.

Overall, the company posted a full-year revenue of S$1.902 billion, up four per cent over the prior year, while profit after taxation grew 18 per cent to S$212.4 million, from S$180.7 million in the prior year.

“This year, higher soft drink and dairy sales contributed to F&B’s strong top line of S$1.624 billion, representing a growth of four per cent from S$1.555 billion in the previous year,” the company said, in a statement.

“The strong performance was spurred by the successful execution of festive campaigns, improvement in route-to-market, the continuing rollout of new products in core markets as well as higher export volumes.”

F&N Board Executive Committee chairman Koh Poh Tiong said 2019 was a year of good growth for the company, adding that the team remains confident in its long-term strategy.

“We grew all our business segments, lifting attributable profit by 24 per cent to S$153.2 million, despite an economic environment which became more challenging as the year progressed,” he said.

“Our unrelenting focus on innovation, brand-building and operational and commercial excellence, as well as systematic execution of our acquisition strategy to expand our business continued to yield results.

“We are particularly pleased that F&N has returned to Myanmar’s beer market, with the start of commercial production of Emerald Brewery Myanmar on 1 October 2019. We are also pleased that F&N made its maiden entry into the food service business with two strategic acquisitions in Thailand – Starbucks Thailand with a fast-expanding footprint of 372 stores, and Genki Sushi, a franchised sushi restaurant business.

“Times Publishing also successfully acquired a majority stake in Print Lab in a strategic move to keep abreast of evolving market developments in the print segment.

“We have the right team in place to ensure our continued ability to deliver long-term value for all our stakeholders,” he said.

However, its publishing and printing revenues declined marginally – by one per cent over the prior year to S$277.4 million.

The company’s publishing and printing divisions consist of Marshall Cavendish and Times Printers respectively and some of the latter’s current ongoing projects include international publications like Time, The Economist, Forbes Asia and Readers’ Digest.

Its sub-brand Everbest Printing in China, as well as its plant Times Offset (Malaysia), are also book printers supplying printing to publishers in the US, Canada, UK, Europe, Australia and New Zealand.

The company said that its decline was due mainly to change in the sales mix of education publishing business and lower retail revenue due to store closures.

“Despite lower revenue, P&P posted earnings of S$9.6 million, up from S$0.1 million in FY2018. The better performance was driven by higher margins, prudent cost management, improving profitability from its core print business, maiden profit contribution from newly-acquired business, Print Lab, and non-operating income from the sale of non-core assets,” it said.