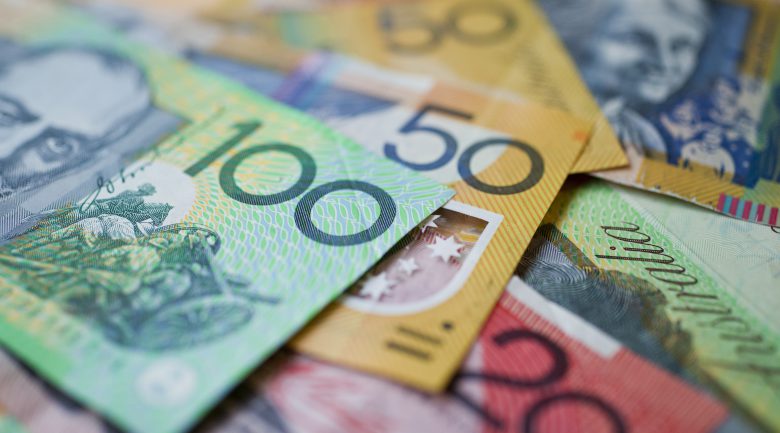 New research with UK consumers by Aquapak, has found that 52 per cent of people would be prepared to pay more for environmentally friendly packaging when they buy clothes and accessories.

The findings highlighted consumers’ commitment to a move towards planet-friendly packaging.

The survey also showed that despite some efforts by the industry to move away from single-use plastic packaging, the majority (76 per cent) do not think fashion brands are doing enough to reduce its use and move to other types of packaging.

When asked about ‘better than now’ options, 57 per cent said they would like single use plastic garment bags to be replaced with those which can be dissolved in washing up water or the dishwasher without harming the marine environment.

However, despite consumers’ frustrations with the recyclability of packaging used by fashion brands, most (61 per cent) felt that it was on a par with other industries such as food and drink, household products, cosmetics and toiletries.  One third thought it was worse and just six per cent said it was better when it came to environmentally friendly packaging.

Aquapak CEO Mark Lapping said,“Our research shines a light on the appetite for more sustainable packaging from consumers, and more which is paper-based.

“The good news is that new technologies exist to improve the functionality of paper packaging, particularly for e-commerce, so that it can provide the product protection needed, whilst retaining the ability to fully recover and reuse the paper fibres. The industry needs to collaborate to make these mainstream options by increasing the use of novel materials that enable the design of recyclable packaging for the circular economy.”