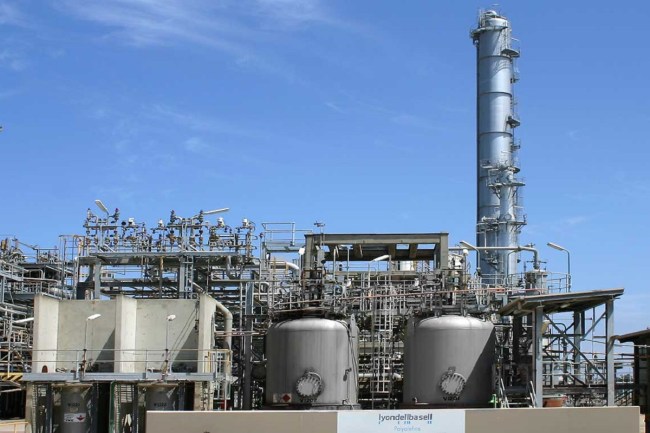 Viva Energy has announced its 100 per cent acquisition of Australia’s only polymer manufacturer LyondellBasell Australia (LBA).

The initial purchase price is $15 million with an additional $25 million to be paid across a six-year period, pending regulatory approvals in the coming months.

LBA, which has its production facility located inside the footprint of Viva’s Geelong refinery, supplies the Australian and New Zealand market with raw material to produce a broad range of plastic products, employing roughly 100 people across manufacturing, supply chain and marketing operations.

Scott Wyatt, CEO of Viva Energy, said the acquisition of LBA is another step in the development of its Geelong Energy Hub and further diversification of its commercial and industrial businesses.

“This facility and its manufacturing capability are vital to the economies of Victoria and Australia, and can have important roles to play in Australia’s circular economy through the recycling of plastics. The acquisition of this business opens the door for innovation and the development of new business opportunities.”

LBA has strong market position and is complementary to Viva Energy’s refinery operations, with the refinery’s propylene production used as the feedstock in LBA’s existing manufacturing operations.

Mitchell Killeen, Managing Director of LBA, said the company has a proud operational and trading history in Geelong and Australia, and are excited to see this continue under Viva Energy’s ownership.

“As part of the transaction, we have agreed that Viva Energy will become our local distributor and we look forward to working with them. Just last month, Prime Minister Scott Morrison identified plastics as one of seven key manufacturing sectors of national interest. This business has an important role in Australia’s future.”