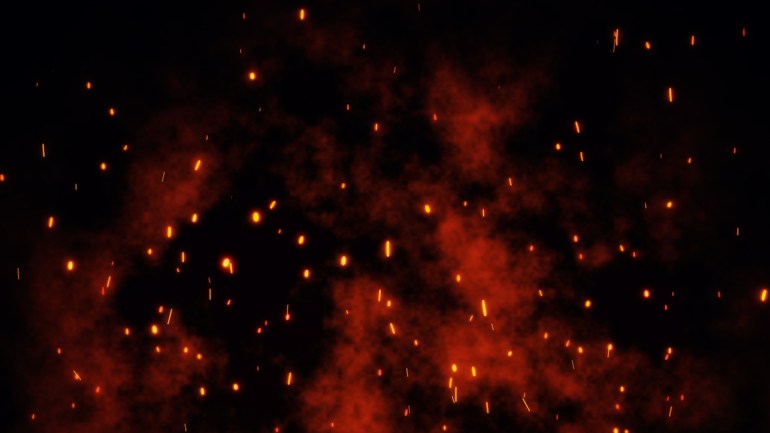 A Visy recycling factory in Adelaide has caught fire, sending smoke across the state’s north.

The factory, on Johansson Road in Wingfield, was reported to have gone up in flames at around 3.30am after a smoke alarm was allegedly activated, making a 000 call.

About 100 firefighters from more than 20 units from the Metropolitan Fire Service (MFS) and Country Fire Service are said to be working to put the blaze out.

ABC News reported that the fire is expected to burn for several more hours, with plastic and cardboard housed within the factory fuelling it.

It also reported that the cause of the fire will not be identified until authorities fully extinguish the fire.

Visy is a global packaging and resource recovery company, and has been a pioneer in sustainability since its inception. In business for over 70 years, it operates in more than 120 sites throughout Australasia and employs over 7,000 staff.

It is also unknown at this stage if there were any casualties in the fire.

At the time of writing, ProPack.pro had contacted Visy for comment.