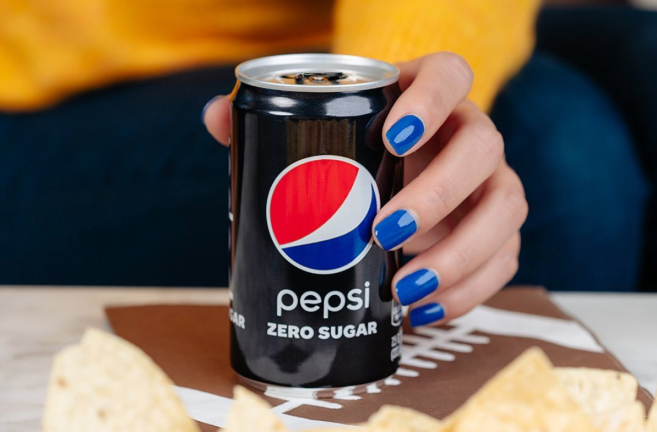 PepsiCo’s innovations in packaging and new ingredients used may result in a brand loyalty from its consumers despite a hike in prices of its products, according to data and analytics company GlobalData.

Its senior beverage analyst Chloe Gbadero said PepsiCo has comfortably exceeded initial expectations in Q4, driven by effective net pricing and higher advertising and marketing expenses. However, it’s not been smooth sailing as rising inflation has led the company to offload increased costs onto consumers, which may prove to be an issue for the company.

“In light of recent economic uncertainty, a third (32%) of global consumers are feeling that financial pressure. PepsiCo is relying on brand loyalty in spite of price rises, but it will be interesting to see whether consumers decide to opt for more cost-effective alternatives or remain devoted to that PepsiCo taste,” she said.

“Despite the negative impact of inflation, PepsiCo has demonstrated the ability to satisfy the ‘needs and wants’ of its customers during strenuous times by leveraging new innovations, promotional activity and investments in sustainability.”