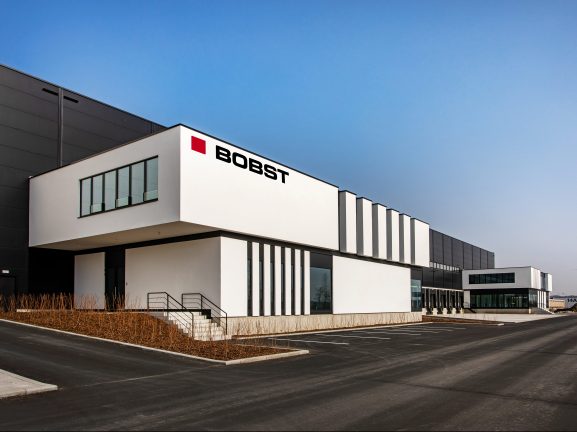 JBF is Bobst Group’s largest shareholder and already holds approximately 53 per cent of the shares and voting rights in the company. Its shares are held by more than 60 shareholders who belong to families that descend from Bobst’s founder.

JBF said this offer will give Bobst Group the appropriate conditions to deploy a long-term strategy, to execute its digital transformation and to maintain its strong Swiss industrial activities.

JBF said it will pay CHF78 (AU$116.19) in cash per Bobst Group share, which represents a premium of 22 per cent compared to the average price of the last four weeks.

Following completion of the offer, JBF expects to be able to take Bobst Group private through a delisting of its shares from SIX Swiss Exchange.

Bobst Group’s current CEO is Jean-Pascal Bobst, who is the fourth generation of the family to lead the business.

“The Board of Directors of Bobst Group, represented by the Committee of Independent Directors, has reviewed the offer, is convinced of the business rationale of the transaction and welcomes the possibility for shareholders to tender their shares at a premium in these uncertain times,” the company said.

The offer prospectus is expected to be published on or around 5 September, with an offer settlement expected in the beginning of November.

Bobst has also revealed its half-year results which saw sales up 15.7 per cent at CHF772.5 million and orders rising by eight per cent. Its operating profit was recorded at CHF29 million for that half-year, rising from CHF15 million.

“Sales and results for the first half-year were according to expectations. The group managed the existing multiple challenges thanks to highly committed employees and great support of most of its suppliers,” the company said.

“For the full year, order entries should remain at a good level according to our sales funnel. The uncertainties caused by the high inflation in our core markets, by the unpredictable supply chain and by the geopolitical situation, could however easily lead to a strong slowdown in the second half of 2022.”