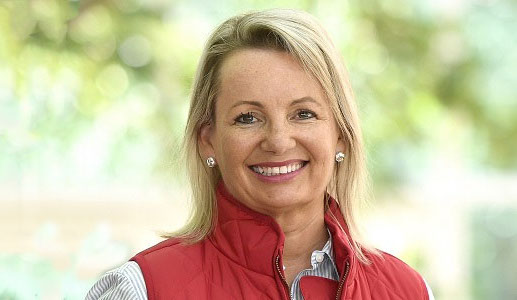 The transformation of Australia’s recycling sector steps up another gear as the Australian and Victorian Governments jointly announce 13 new projects.

These projects will see 137,000 tonnes of plastics, paper, glass and tyres remade into new products while creating new jobs and new investment in the Victorian economy.

Federal minister for the environment Sussan Ley and Victorian minister for energy, environment and climate change Lily D’Ambrosio revealed that $36.5 million in joint funding for will be allocated towards these projects under the Australian Government’s Recycling Modernisation Fund (RMF) and the Victorian Government’s Recycling Victoria Infrastructure Fund.

Ley said the Morrison Government’s $190 million contribution to the RMF was facilitating “unprecedented investment” in recycling infrastructure, with the combined Commonwealth, state, territory and industry co-investment model on track to reach around $800 million.

“This latest round of projects includes a joint PET recycling venture that will process the raw plastic equivalent of one billion drink bottles each year to produce over 22,000 tonnes of recycled PET bottles and food packaging,” Ley said.

“The co-investment model is exceeding all expectations and showing that materials can be recycled and remanufactured to create new products and new jobs while helping our environment.”

“The thirteen funded projects announced today will enable Victoria to reuse over 137,000 tonnes of plastics, glass and tyres every year and have generated over $86 million in industry investment, giving a total value of $122 million,” D’Ambrosio said.

“These projects will reduce waste to landfill and boost the local economy through the creation of 204 local jobs, in addition to other jobs generated indirectly through the construction and operation of these new facilities.”

The federal assistant minister for waste reduction and environmental management Trevor Evans said the announced projects include two funded under the RMF’s regional and remote funding round.

“The Federal Government is determined to overcome the city-country divide and ensure that regional communities can reap the same benefits of recycling their waste into valuable new products as their city counterparts,” Evans said.

“These communities often have to send their waste long distances for recycling, making it harder to create opportunities for local recycling and remanufacturing.

“This means our RMF investments in new recycling infrastructure can make transformational differences to these communities – delivering local circular economies and creating and keeping jobs in the region.”