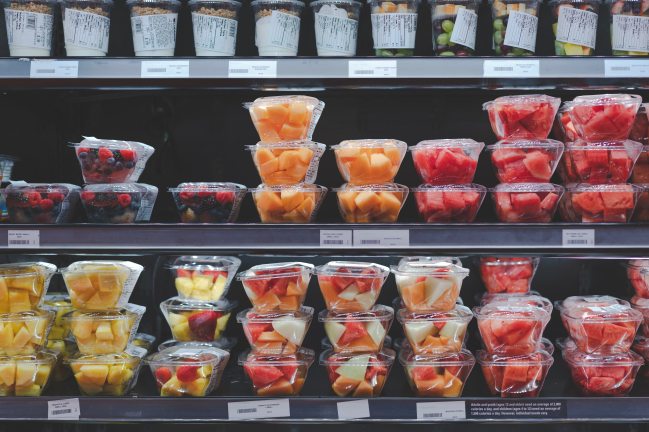 The market for packaged food in the APAC region is expected to see a short-term decline given the uncertainty in the consumption patterns owing to COVID-19, which has resulted in production capacity and lead times constraints, according to research firm GlobalData.

With APAC as the largest consumer of packaged food with a recorded volume of 372.03 billion kilograms in 2019, against this backdrop, the packaging and end-product suppliers are planning to address these food losses and waste by using nano-technology to extend the shelf life of food products, says GlobalData.

“Moving past the pandemic, resurgence is expected in the consumption of packaged food products in the region primarily owing to the increasing population, which is estimated to reach nearly 10 billion by 2050,” GlobalData senior consumer analyst Albin George said.

“Minimising food loss and waste, and economic utilisation of resources will be the major challenges that packaging and end-product suppliers will be tasked with. Nano-technology based packaging materials can extend the shelf life of food products further by acting as a more protective barrier against environmental factors.”

According to GlobalData, the sustainable development goals call for halving per capita global food waste at retail and consumer levels by 2030, as well as reducing food losses along the production and supply chains.

A major challenge in tackling food loss and waste is the effective use of food resources by enabling transportation to regions with food-scarcity.

This, however, is not possible according to George due to the low shelf-life of majority of food items, which is what manufactures and packaging suppliers are aiming to address by using nano-technology.

“Nano-tech enabled packaging can help companies in reducing permeability to oxygen and water vapour, and provide a better protective barrier against other environmental factors, consequently extending shelf lives even further. Intelligent packaging will also aid in tracking other key attributes of the food contents such as packaging integrity, temperature, or expiration date, during shipping and storage,” George said.

“Food packaging is a more evolved field of nanotechnology application, which is evident through increasing demand of such technology-based solutions, where brands like NanoMax, Polyone, and Valentis are steadily gaining foothold.”