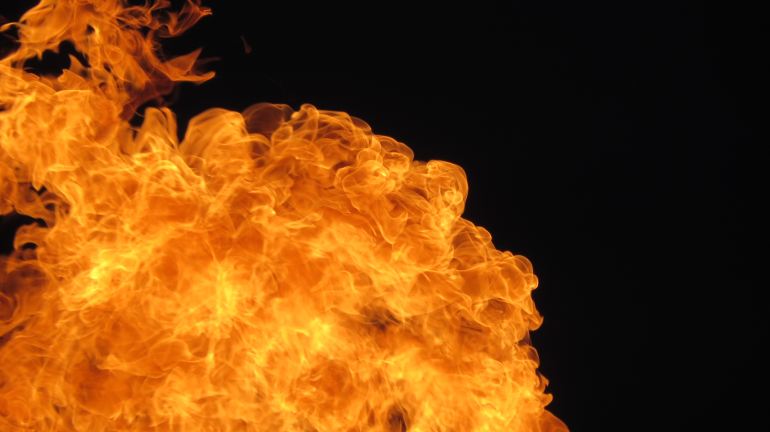 A bottling factory in Sydney’s west has gone up in flames, potentially covering the area with toxic smoke.

The fire occurred at about 6.45pm yesterday, on August 5, in the industrial area of Yennora and very quickly reached the roof of the building.

The factory, on Norrie Street in Yennora, is said to have housed 10 tonnes of vegetable oil for bottling, 9kg gas cylinders, plastic, and stacks of wooden crates.

Firefighters treated it as an asbestos site as a result of the fumes caused by the burnt materials.

7 News Sydney reported that an eight-alarm was raised on site, resulting in 16 NSW Fire and Rescue trucks as well as Hazmat and rescue crews attending the scene.

The media outlet also reported that residents were told to stay in and keep their windows closed due to concerns of hazardous materials in the air.

“The factory contained oil, so we might have some hazardous materials problems later on, but we do have crews monitoring that and making sure that we don’t get any oil in the drains,” Fire and Rescue NSW fireman Nicholas Ferrante told 7 News Sydney.

It was said that there were no injuries or casualties at the site.

UPDATED 11:55AM: It has since been revealed that the owner of the bottling company is Jim’s Bottler.

“I’ve worked all my life, almost 30 years, to build this business. I have ten people working for me, and overnight I lost everything,” Jim’s Bottler owner Jim Baradan, who was at the damaged site this morning, told 9 News.

Baradan said he was alerted to the scene upon receiving a phone call about a smoke alarm going off. But by the time he arrived on site, the entire building was on fire.

A NSW Fire and Rescue spokesman told 9News that the fire was spreading to adjoining factories on three sides but the crew took quick action and managed to cut the fire off at the factory of origin.

It is yet to be learnt where and how the fire started.