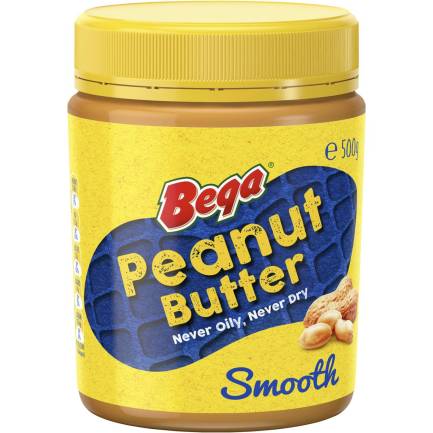 With the Federal Court ruling last month that Bega now owns the rights to the yellow lid and red and blue labels, Kraft was left in shambles.

Before Bega acquired Mondelez, Kraft was bought by international dynasty Heinz then moved under the Mondelez umbrella.

Bega took over the former Victorian Kraft factory in Port Melbourne as part of the $460 million sale, along with the original recipe but the Kraft name was not part of the deal, Bega removed the name from the jars.

After taking Bega to court in New York, and then to the Federal Court in Australia. Kraft was determined to argue with Bega for copy of the trade dress, including the shape of the jar, distinctive yellow lids, and label design were also not part of the deal.

Federal Court Justice, David O’Callaghan’s judgement declared that while the trademark branding was benefitting Kraft and Mondelez, then the rights had been transferred to Bega as part of the acquisition.

If things couldn’t get any worse in this case for Kraft, the Court acknowledged the brand to have been deceiving Australian consumers with three words, “loved since 1935”.

Bega company lawyer Anthony McGrath said, “the only peanut butter that had been loved since 1935 was that which had been produced by Kraft Foods Limited (in the past)… and it was Bega that had then bought that business in 2017.”

“So it was Bega that could describe the product as being loved, but certainly not Kraft,” McGrath said.

The slogan was an obvious attempt to create a misleading impression to shoppers.

Kraft argued that they were talking about a brand and not the recipe which is owned by Bega.

“Consumers aren’t buying a brand; they’re buying a product… and that’s the vice of the advertising in the form of the ‘loved since 1935’. [Kraft is seeking to attach themselves to a product that they had never produced and give the impression as though they had,” says McGrath.

Judge O’Callaghan said that Peanut Butter is attempting to bring their product back, but it now belongs to Bega.

“Likely to mislead or deceive a consumer to say that ‘Kraft peanut butter will… be back’. That peanut butter is surely the very peanut butter product that Bega acquired along with all the other assets. It was thus not Kraft Heinz’ to bring ‘back’,” O’Callaghan said.

The slogan was in breach of the Australian consumer law.