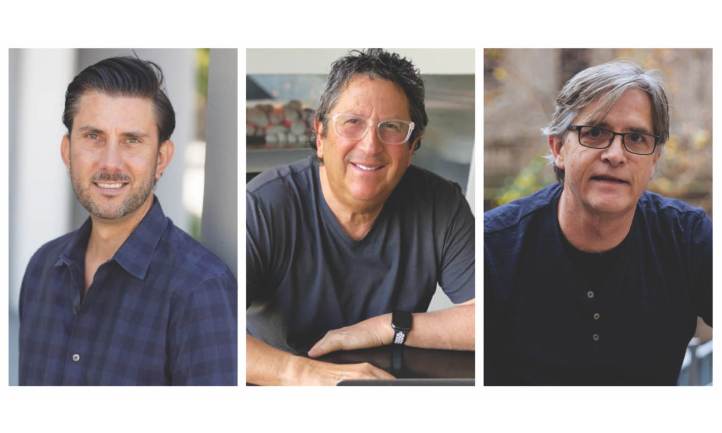 One of Australia’s fastest growing packaging companies and marketplace platform, Packform, has built itself up in the US and is bringing its model back to Australia.

Based in Melbourne, Packform launched in late 2019 and turned an idea from serial entrepreneur Philip Weinman at an Orora conference into what it says is now a $50 million yearly-revenue business, and will be $100 million in the next.

It’s pitched as a three-sided marketplace, covering end-users, manufacturers, and dealers, which are the independent sales representatives that facilitate the transactions on the platform. The co-founding team includes Preston Geeting, Phillip Weinman and Peter Williams.

As the company gears up for its IPO in 2022, it’s now looking to replicate its marketplace model globally, including founding company Australia, in the coming year.

As Phil Weinman, co-founder and executive chairman, Packform, tells ProPack.pro, “We’re going to be that alternative if you don’t want to buy from the big two. You can buy from us and get faster service.

“If you’re a supplier, a family business doing corrugated boxes, and you’re small, Packform comes along and says, ‘here’s 50 sales people, they’re all going to work for you. We’re going to bring in 2000 customers. We’re the best payers in the business. You’ll get paid on the dot.

“We’re an attractive opportunity because we pay faster, bring business into them, and we’re not concerned with you bringing business to us. It’s a great way to grow your business without having to employ salespeople.”

Packform chief commercial officer and executive director Craig Jackson added that it’s beneficial for the bigger players in the sector too, which he said currently have oversupply issues.

“We know they have too much capacity, and not enough customers.”

Jackson noted that Packform’s supply chain backend allows them to avoid holding massive amounts of inventory, operating as more of a dropship system.

“It’s unheard of in the industry. The industry just sets up locations with warehouses, fills them with dusty stock that sits there for months,” he said.

“It’s not about clawing money back, it’s about driving profitability growth.

“It sounds simple, but it’s completely turned the existing model on its head.”

Weinman said you can sign up from anywhere in the world currently, after signing your business up.

“You can log on, sign in, put all the products you want, and can sell, put in your accreditation, and you’re ready to go. If you’re competitive, you win, and if you lose, we’ll tell you why,” Weinman said.

The company’s growth strategy isn’t limited to taking its packaging marketplace global. Weinman says that any product that has competition without differentiation will work for the platform they’ve built.

“We could be selling sugar, ball bearings, any product that has a buyer and seller in a competitive marketplace. That is what I’m focusing on, how we can turn Packform into a far bigger marketplace,” Weinman said.

“Packaging was just the most complex of industries. If we can get packaging right, we can get anything right.”

Packform recently raised $25 million, valuing the business at $150 million, and is currently in the process of deciding whether it will list in Australia, where the team is based, or the US, its current market.