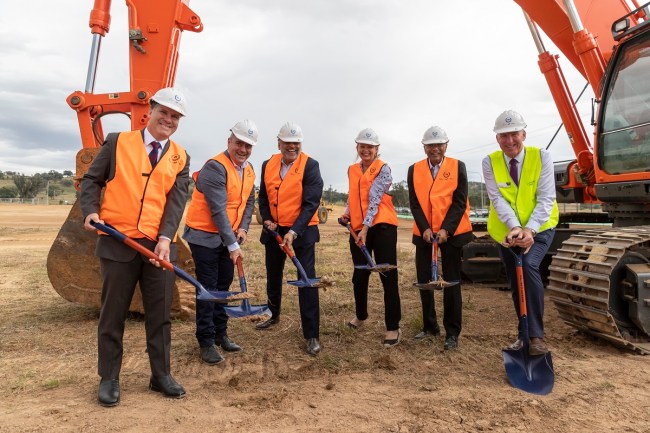 Asahi beverages has announced an updated sustainability agenda including new targets and incorporating previously announced ones.

Amongst the targets is an aim to source 100 per cent of its purchased electricity from renewable sources by 2025, contribute zero waste to landfill at its manufacturing sites or warehouses by 2030, and ensuring 100 per cent of packaging is recyclable, renewable, or compostable by 2025.

Robert Iervasi, CEO of Asahi Beverages, said these targets will help Asahi create an entirely sustainable business so it can continue producing some of Australia and New Zealand’s favourite beverages.

“We are determined to do much more than make vague and distant promises that gather dust. That’s why we’ve already made some incredibly important transformative and tangible changes to become more sustainable.”

Initiatives that Asahi have already taken include forming a JV to build a PET recycling plant in Albury, NSW that will process the equivalent of around 1 billion plastic bottles and be Australia’s largest when it officially opens shortly.

Brooke Donnelly, CEO of the Australian Packaging Covenant Organisation (APCO), said it’s fantastic to see a member of APCO showing such strong leadership in such a critical area.

“Achieving the 2025 National Packaging Targets is one of the most crucial sustainability goals facing the industry in Australia and it is vital that our biggest and most influential companies step up and make sustainable packaging a priority.”

“As one of the largest beverage companies in the region, it’s so pleasing to see Asahi Beverages not only making a firm commitment for a sustainable future, but also already rolling out exactly the kind of packaging initiatives we need to see across the industry moving forward.”