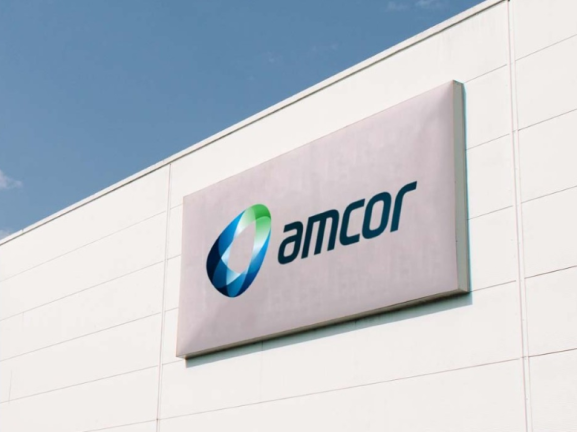 Amcor has reported a net sales of $3.71 billion, up nine per cent for its fiscal 2023 first quarter results for the three months ending September 30.

The company said the results showed a “strong first quarter”, reporting an adjusted EBIT of $392 million, which was also up nine per cent on a comparable constant currency basis.

The business said its sales includes price increases of about $400 million related to the pass through of higher raw material costs and an unfavourable impact of six per cent related to movements in foreign currency exchange rates.

It added that items affecting comparability had no material impact on its net sales. However, its volumes were 0.6 per cent lower than last year.

Its rigid packaging division saw the most growth, with net sales of $933 million amounting to 19 per cent higher than the same quarter last year.

As for its flexibles business, it saw a net sales of almost $2.78 billion, which was six per cent higher than the same quarter last year. Amcor said growth was strong in Australia, India and the pan Asian healthcare business, partly offset by lower volumes in China.

“The result demonstrates the relative stability of our end market exposures, our relentless focus on recovering high raw material costs and general inflation, and our proactive approach to driving costs out of the business.

“Our consistent execution has enabled us to generate strong organic earnings growth in a volatile and challenging operating environment and gives us confidence in our ability to achieve our adjusted EPS and free cash flow outlook for the FY23 year.

“We remain focused on executing against our strategy for long-term growth. Amcor consistently generates significant annual cash clow, providing substantial capacity to reinvest for future growth and to return cash to shareholders through an attractive and growing dividend and regular share repurchases.

“We believe the strength of our underlying business, proven execution capabilities and capital allocation framework position us well to deliver strong and consistent value for shareholders and supports our compelling investment case.”

For the 12 month period ending 30 June 2023, Amcor expects a growth of approximately three to eight per cent on a comparable constant currency basis comprising of approximately five to 10 per cent growth from the underlying business performance and a benefit of about two per cent from share repurchases, partly offset by a negative impact of about four per cent related to higher estimated interest expense and net of tax.