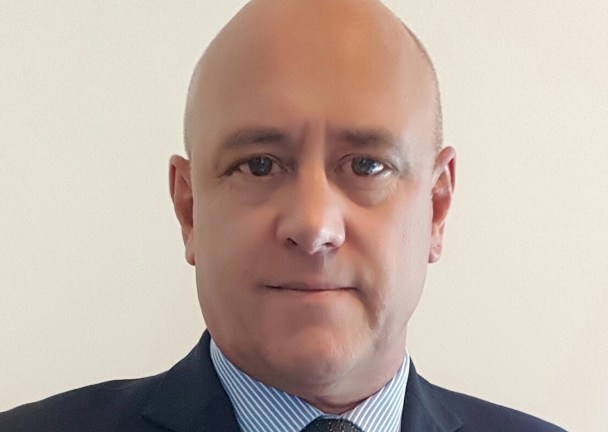 Aldus Graphics has appointed Shaun Pullen as its new South East Asia general manager as it looks to expand its presence within the region.

In the role, Pullen will focus on furthering Aldus Graphics’ international reach by representing the Mark Andy suite of products in the South East Asian market along with Aldus Graphics’ extensive range of associated consumables, ink and foil.

The company said he was hired at Aldus Graphics for having over 30 years of experience representing Mark Andy products and a tremendous reputation for product knowledge and customer satisfaction.

Prior to joining Aldus, Pullen was the director of sales in India, Middle East and Africa at FLEXcon. He was in this role for about a year. Prior to that, he was the Asia Pacific sales director at Mark Andy, a role he was in for more than three years.

Pullen also previously worked at RotoMetrics South East Asia as its Asian vice-president of business development and technology for more than seven years.

Aldus CEO Frank Floriano said, “This is a key strategic move for Aldus – to further increase our presence in the Asia Pacific region.

“This appointment shows our commitment and allows us to provide a Total Solutions Partner approach to printers and converters which is crucial to creating a positive customer experience.”

Pullen will be based in Aldus’ Malaysian office and will service the entire region.