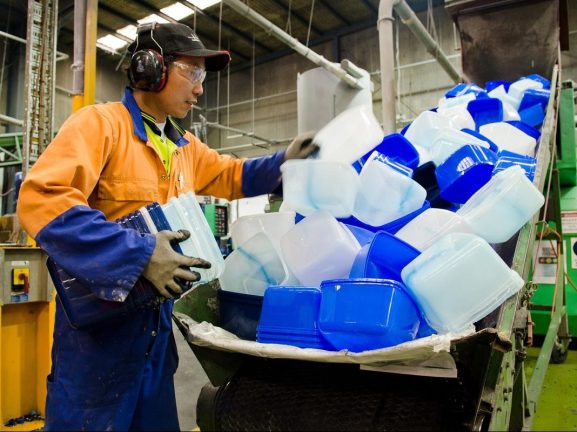 The ACCC has issued a statement saying that it will not oppose Pact Group’s (ASX:PGH) proposed acquisition of Synergy Packaging.

Synergy Packaging is a manufacturer of PET and HDPE plastic packaging, bottle containers, jars and bottle caps for various industries in Australia. It is headquartered in Victoria.

ACCC gave the green light for the acquisition as both Pact and Synergy manufacture and supply non-beverage rigid PET plastic containers.

“Our investigation concluded that Pact is not a close competitor of Synergy and the acquisition was not likely to substantially lessen competition,” ACCC commissioner Stephen Ridgeway said.

The ACCC also considered that Pact would continue to be constrained by several rival manufacturers following the acquisition.

The ACCC further concluded that the acquisition by Pact and its involvement in the production of recycled PET raw materials in Australia would not allow it to block Synergy’s competitors from accessing recycled raw materials, including because imported recycled PET materials would remain available.

“The acquisition of Synergy would not materially change Pact’s ability or incentive to supply rivals with recycled PET raw materials,” Ridgeway said.

However, the ACCC said some customers of Synergy expressed a concern that Pact may shift Synergy’s strategy to service larger customers at the expense of customers requiring lower volumes.

The ACCC considered it unlikely that Pact would have an incentive to stop supplying smaller customers because Synergy’s equipment is primarily suitable for customers with lower volumes.

“In any event, the ACCC considers that alternative suppliers would remain for those customers,” Ridgeway said.

“Our decision not to oppose is based on the specific facts and circumstances of this acquisition and does not indicate that we would reach the same conclusion regarding future acquisitions in the plastic packaging industry.”