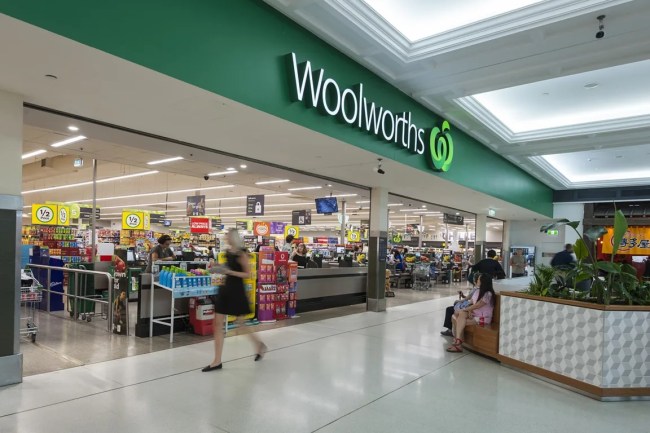 The Australian Competition and Consumer Commission (ACCC) is challenging the Federal Court’s judgement to dismiss a case against Woolworths, in relation to its W Select eco picnic products.

This appeal follows the court’s decision to dismiss the case against the supermarket conglomerate after it faced environmental allegations for falsifying or misleading consumers about its range of disposable plates, bowls and cutlery, which were labelled as biodegradable and compostable.

The ACCC first took action against Woolworths in March 2018, stating that the Australian Consumer Law requires a business to have reasonable grounds for making representations when they are with respect to ‘future matters’.

According to the ACCC, Woolworths represented to consumers that the products would biodegrade and compost within a reasonable period, when disposed of in domestic compost bins or conventional landfill sites in Australia.

Part of its case was that Woolworths failed to make reasonable or adequate efforts to substantiate these biodegradability and compostability claims.

However, the court dismissed the ACCC’s allegations in July as the trial judge found that the likely performance of Woolworths’ picnic products was not a “future matter” because the reference to the term ‘biodegradable and compostable’ was “about the inherent characteristics of the product rather than a prediction, forecast, promise or opinion of a future event”.

The ACCC claimed that the court was not required to consider whether Woolworths had reasonable grounds for making the claims.

The court did, however, find that if Woolworths had made the claims in the terms alleged by the ACCC, it would not have had reasonable grounds to do so.

“We are appealing this case because we think that the biodegradable and compostable claims made by Woolworths were predictions about what would happen to these products in the future,” ACCC chair Rod Sims said.

“Consumers who pay more for products which businesses represent are better for the environment should be able to assume those claims are true.

“If businesses make claims about future matters, they must have a reasonable basis for those claims.”

A Woolworths spokesperson told ProPack.pro that the company will continue to support its stance.

“We note the ACCC’s decision to appeal the judgment of the Federal Court,” the spokesperson said.

“The Federal Court made clear findings that the picnic products were biodegradable and compostable.

“We will continue to defend the matter.”

A hearing for the appeal before the Federal Court will be set at a later date.